With the recent(ish) release of vSphere 4.1 comes the task of upgrading ESX/ESXi hosts to this new build, fortunately, with some of the tools available from VMware (VMware vCenter Update Manager) the host upgrade process is fairly simple, and takes approximately half an hour per host (plus some time afterwards for testing).

The latest version of vCenter however is slightly more difficult for some people… The latest edition requires a 64-bit OS, and more RAM than the previous version. Now RAM is easy, but you can’t “upgrade” a 32-bit OS to a 64-bit OS which can make migrating it slightly difficult!

That should be about it, as I said, I’ll be performing this task shortly (about mid September) so I’ll update this entry if anything does need changing! Next it’s time to upgrade the hosts…..

Ok, so this wasn’t as easy as I first thought it would be… VUM was a pain, in fact, I ended up creating a new database and scrapping the old one (not too much hassle for me though when my VUM server is sat behind a 1Gbps internet connection…). So, here’s what I did and how I did it, starting with my previous config:

The perceived final result would be a vCenter server running version 4.1 with Windows Server 2008 R2 Standard x64, connected to the same, unaltered, SQL server as before. This sounded really simple!

So, here are the steps I took to rebuild the vCenter server:

In essence, the migration had gone as planned, the server had been rebuilt, and was using the old database like I was hoping it would. Yes, I had some issues with a host not joining HA correctly, and yes I had to rebuild the VUM database (which let’s face it, isn’t the end of the world unless you have a lot of custom baselines). So, where from here? Oh yes… upgrading the hosts… and of course VMware Tools on each and every VM… that’s a time consuming task when you have over 200 VM’s in a single cluster, especially when there’s only 4 ESX hosts! 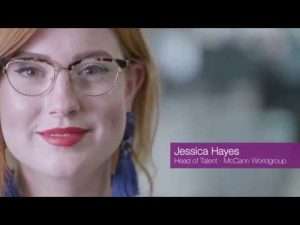 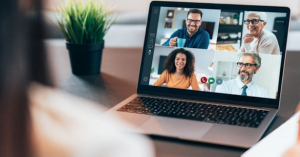 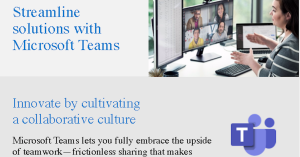 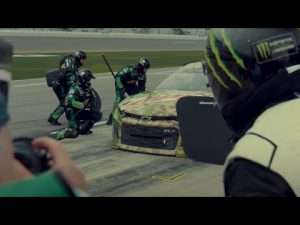 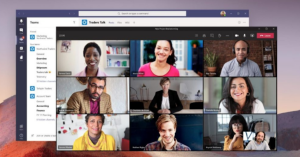 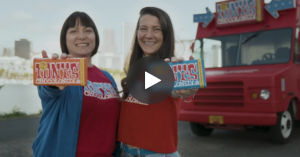